John Deere® Replacement Seal Kits and Components for All Applications

Allegheny York is committed to high quality and timely service. By employing talented personnel, investing in new machinery, and enhancing our capabilities through upgrades, we are able to offer a vast range of tooling for standard Hydraulic and Pneumatic Seals as well as Custom Molded Shapes. Our manufacturing capabilities include CNC Machining, Compression and Injection Molding which gives us the ability to custom mold virtually any shape or design. For all of your engineered shapes, manufactured to print or sample, we have the technology to supply you with product that exceeds your expectations.

Allegheny York is a custom manufacturer serving customers in a variety of industries worldwide since 1972. We provide custom plastic injection molding, CNC machining of plastic and metal, and compression molding. We offer low cost, fast turnaround, and quotes. 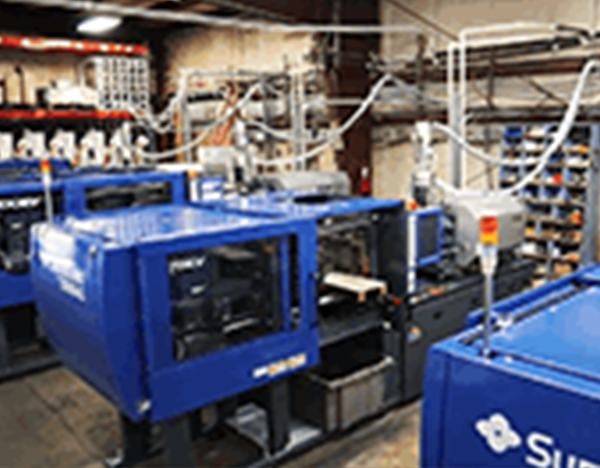 Many different plastic and elastomer type products are produced in our Injection Molding Department. Sizes available up to 12". 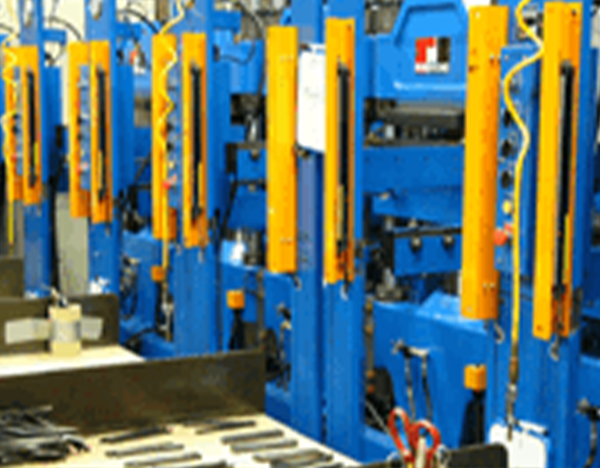 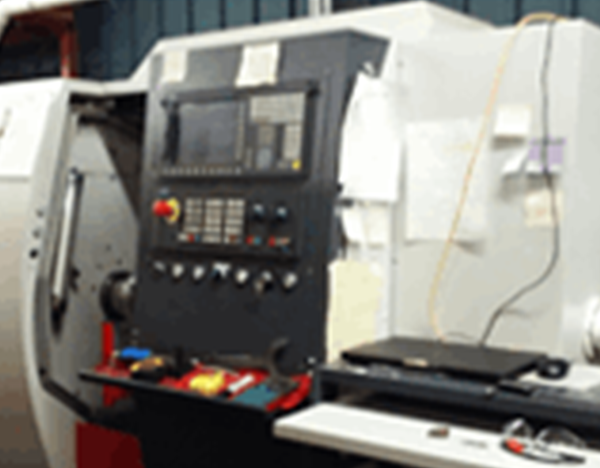 If you have prototypes and short runs, CNC machining may be the best solution. Allegheny York can help you manufacture products which are difficult or nearly impossible to make on conventional machinery. 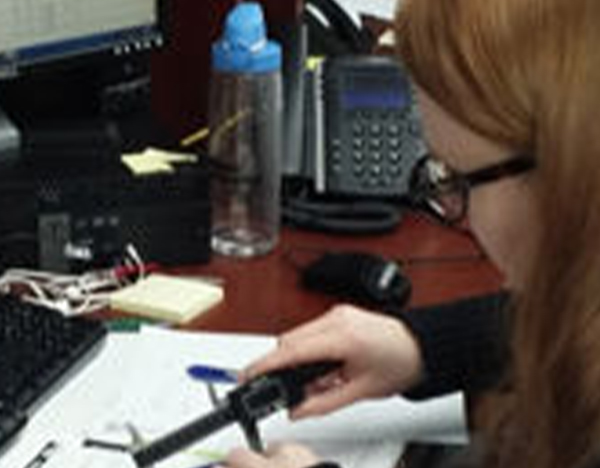 Our skilled team of engineers is always available to answer your questions and will identify your part or help start the process for fabricating a new part. This hands-on approach sets us apart and helps our customers rest assured they will get the best parts and service available. 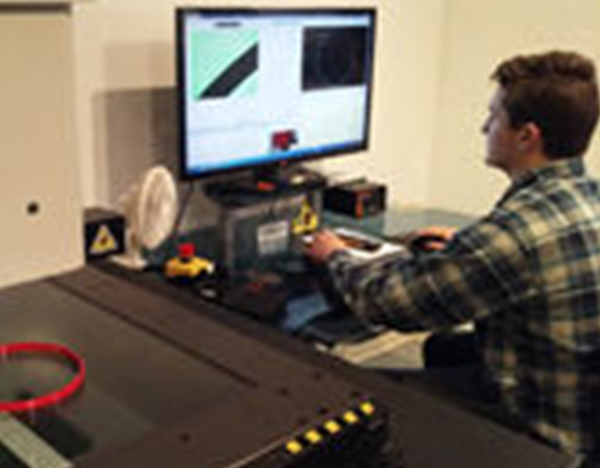 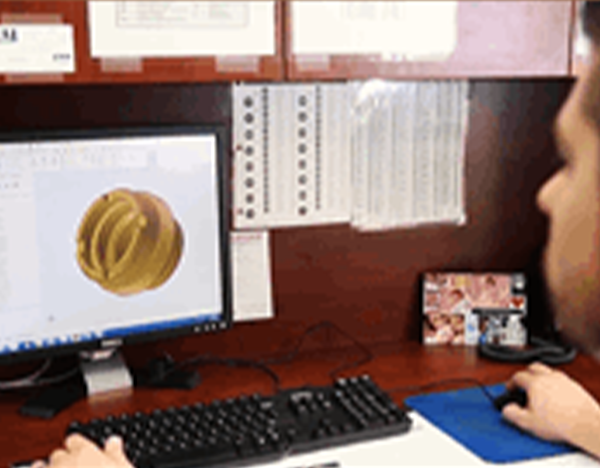 Our engineers are fluent in the use of industry standard software, Solidworks®, which helps our customers save time, reduce costs, increase accuracy, improve quality, facilitate collaboration and ensure design for manufacturability throughout the design process. 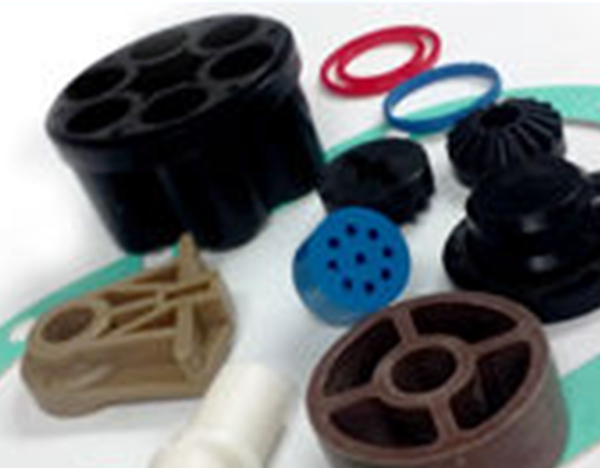 Our quality control standards require our team to manually review and inspect every custom made part. In ongoing consultation with our customers, we will revise schematics and tooling as needed. 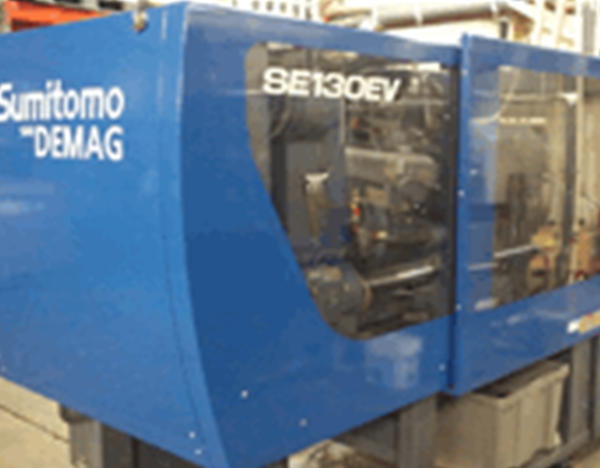 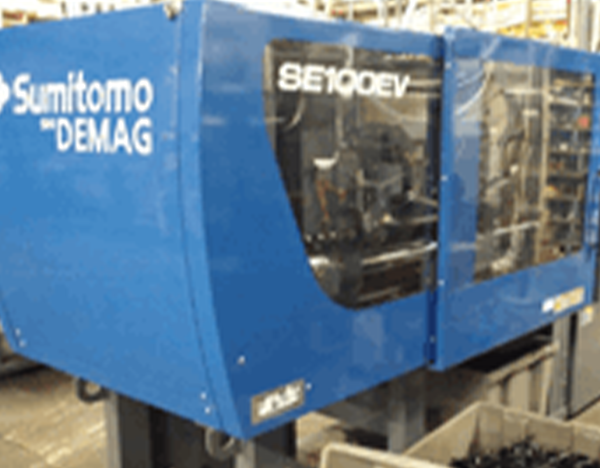 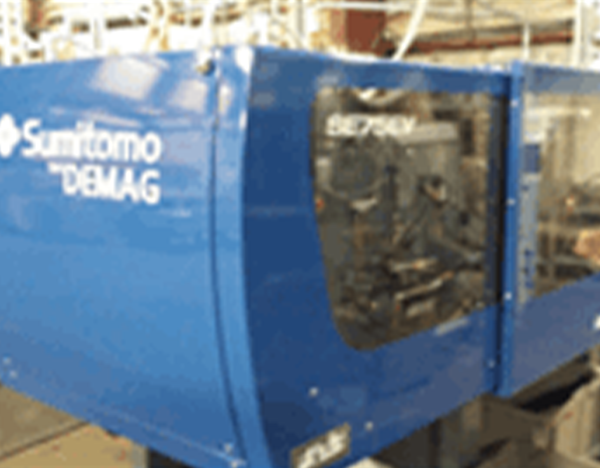 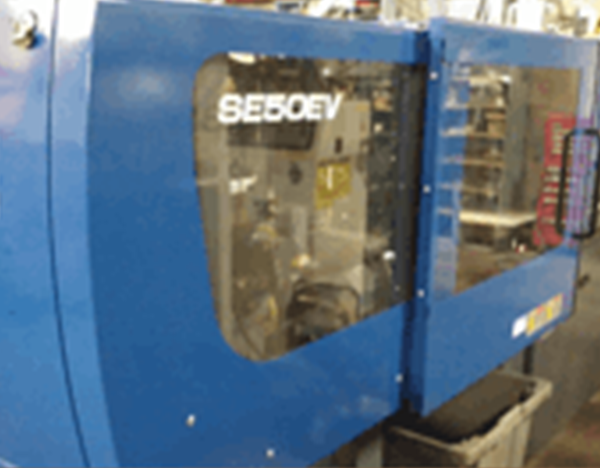 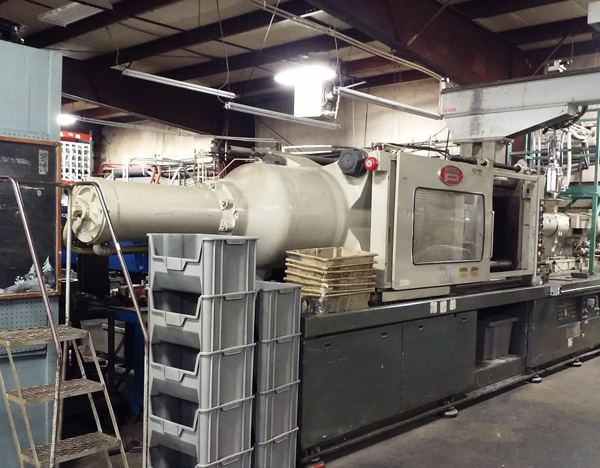 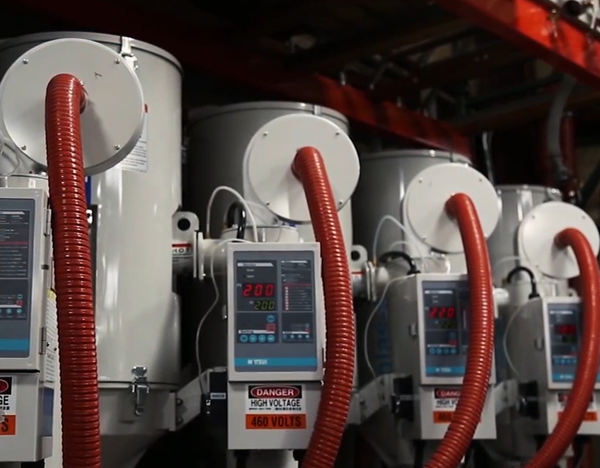 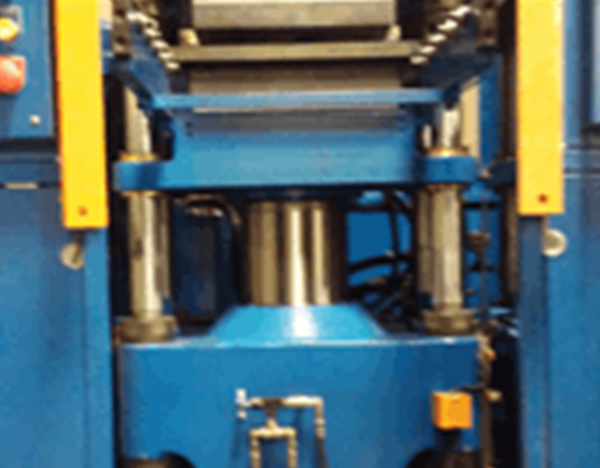 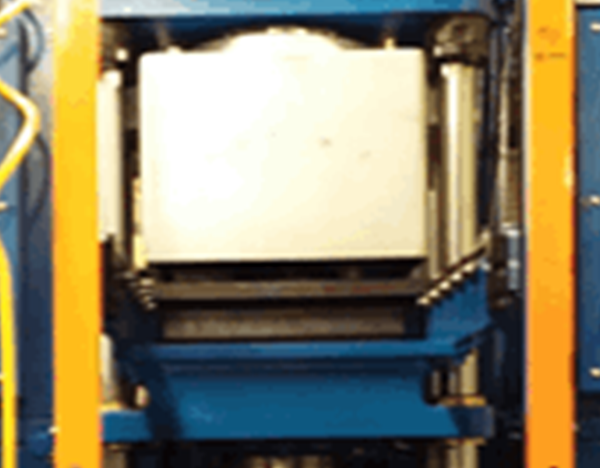 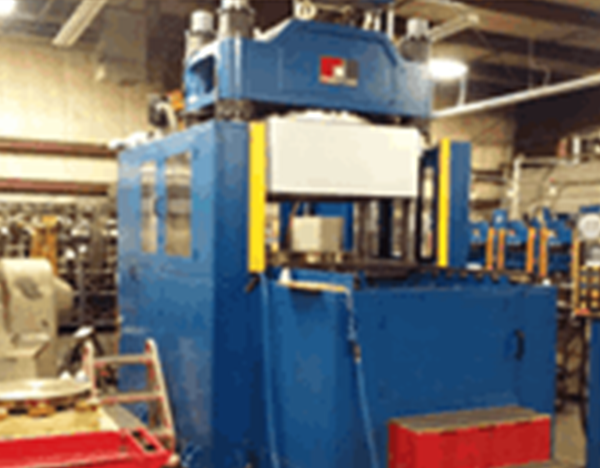 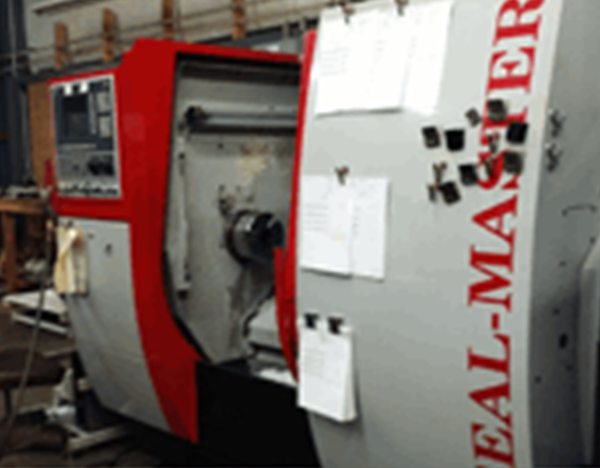 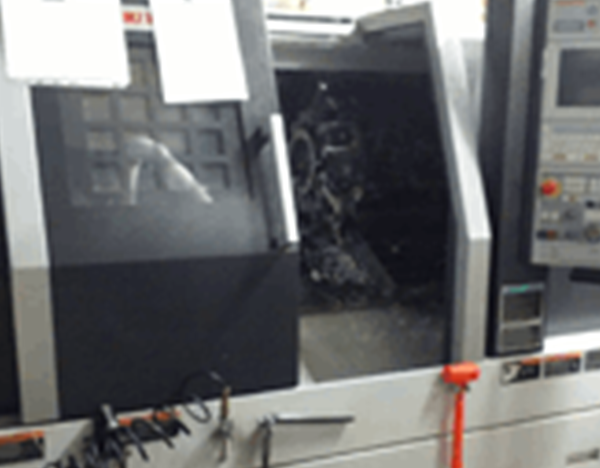 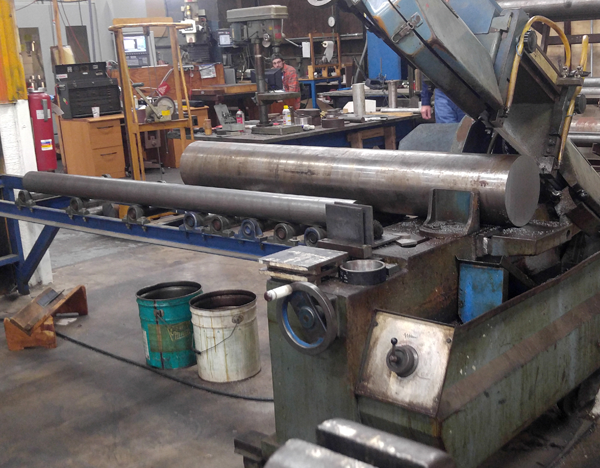 The first step in meeting customer's satisfaction is in the preparing of the mold cavities to meet the required specifications. We currently have over 5,000 molds and dies of vee packing and custom parts.If a mold or die is not already in our extensive inventory, then we can design and machine the tool to meet almost any specification. 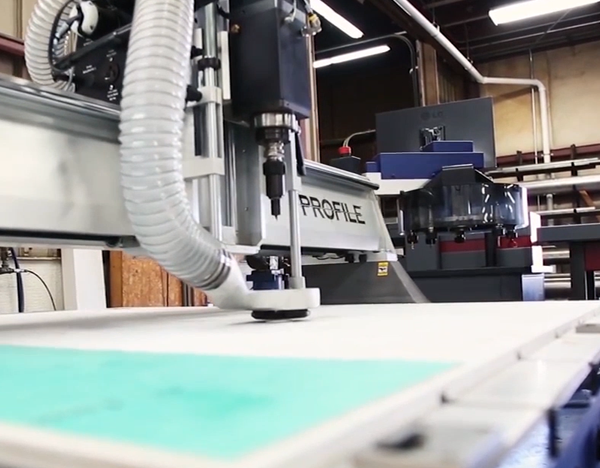 CNC ROUTER CUTTING uses a thin gauge router and can be computer programmed to cut multiple shaped parts out of a single sheet as large as 4’x 8’, eliminating the need for additional setups, maximizing yields of parts per sheet and resulting in cleaner finished edges. Faster and less labor intensive, results in increased cost efficiency and higher quality parts.

Z7_LQ541K42NOHN70QT2M1P3500K2
When thousands or even millions of identical parts are needed, companies turn to mass production to meet their needs.

These manufacturers use a production line to create tons of identical parts on automated machines that run 24/7 with very little human interaction. Many overseas manufacturing plants operate this way. Automation is the primary means to produce parts.

Mass production is more cost efficient for companies producing large quantities of metal and plastic parts. Because machines do most of the work, labor costs are relatively low. Identical parts are easier to come by because everything is programmed and research-driven.

If maintaining an inventory of spare parts is important, mass production can easily provide more than necessary.

Human interaction on the production line is limited. If quality is an issue, there is less oversight to catch issues that appear during the process. Minimum run quantities tend to be extremely high, so waste is another issue. If a part needs design changes, it is more costly to pull something out of production to work out issues.

Creating a small number of parts, or an untested part that may require design changes are both situations that work well for custom manufacturing. Because of the amount of human involvement over the course of production, quality is easier to monitor and stopping production is not as much of an issue.

Custom manufacturing has lower minimum quantities, if any at all. Though lower volumes will be more expensive, these parts are easier to make changes to during production.

Quality inspections are more frequent, and many times involve more than just observing the appearance for flaws. Adjustments can be made to account for quality problems that didn’t appear until production began without as much difficulty as mass production.

Because of the higher degree of human interaction with custom manufactured parts, the downside is a part that costs more to produce.

Less automation also means more chances for errors, but even small runs usually involve CNC machines that are programmed to create identical parts, so this isn’t a huge issue.

While mass production has some advantages, unless you’re producing parts by the millions there really isn’t much of a reason to go that route.

Custom manufacturing provides a durable part, with the option to make changes as necessary. This eliminates waste and allows you to create only as many parts as needed for a short period of time.

Have a project in mind?

Get it on Google Play

On most in-stock orders placed before 5pm EST. 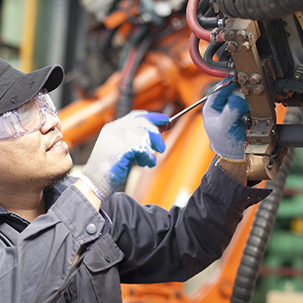